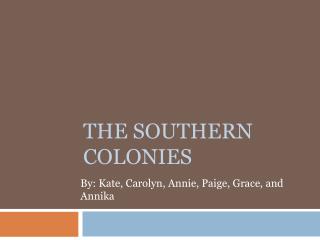 CULTURES AND RELIGIONS IN SOUTHERN AND EASTERN ASIA - . standard: ss7g12 – the student will analyze the diverse