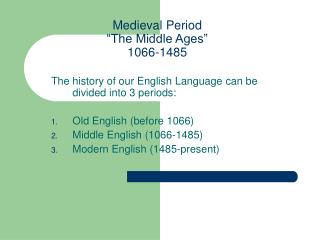 The Late Middle Ages And the Renaissance - . the black death. loss of 1/3 of european population (mostly in cities)