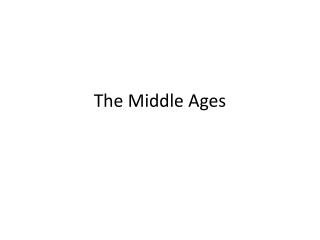 Chivalry: The Art of Being a Knight - . what does ‘ chivalry ’ mean?. have you ever been told to behave like a ‘