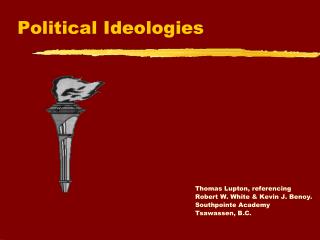 Political Parties in Texas - . govt 2305. in the previous sections we discussed elections and the rules that govern how

Unit 3 Age of Ideologies - . the congress of vienna. final part of the french revolution- resolved to settle future of

Section 9.3: The Federalists in Charge - . today ‘s essential question: how did political disagreements lead to the