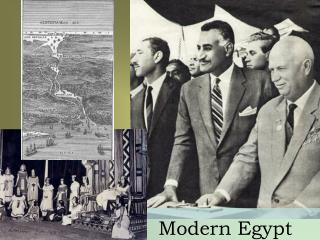 Modern Egypt. It all began when French was looking for the British in …. Baron Lejeune Louis-François. Control of the trade routes was important for ease of access to the places that mattered. Egypt of Muhammad Ali. Understanding Muhammad Ali in the Ottoman Context: THE JEWS OF EGYPT IN MODERN TIMES AND MULTICULTURALISM - . by prof. ada aharoni. introduction. .

THE JEWS OF EGYPT IN MODERN TIMES AND MULTICULTURALISM - . by prof. ada aharoni.

THE JEWS OF EGYPT IN MODERN TIMES AND MULTICULTURALISM - . by prof. ada aharoni. presented at the international research