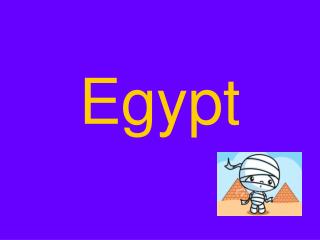 Egypt. A Brief History. By the late 19th century, the Ottoman Empire was in decline. This worried the British who though it would fall into the hands of a European rival! France encouraged a separation from the Empire. French investors poured in money to Egypt. Suez Canal built 1869.