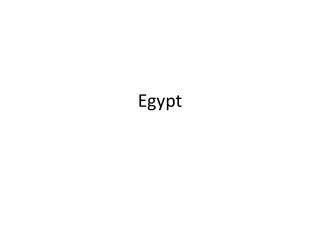 Egypt. Scarab-a beetle that was sacred to the ancient Egyptians. Cartouche-an oval frame used to surround the hieroglyphic name of any important person in ancient Egypt. Canopic Jar-the stone or pottery jars used to hold the mummified internal organs.