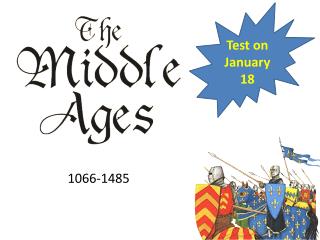 Music of the Middle Ages - . from gregorian chant to the renaissance. time-line. middle ages (450-1450) rome sacked by

Embedding Early Intervention into the Culture of Daily Practice - . a day of conversation for administrators. serc

Middle Ages Part II - . read the question and choose the best answer. when was the english language “born”?. 1492.

2-5 Renaissance “naissance” = “birth” - . the belief that the cosmos is ultimately understandable slowly emerges