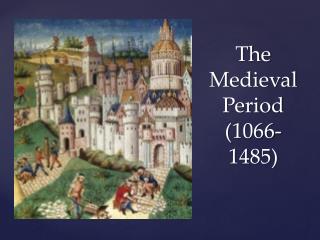 Chapter 5 the 19 th century Romantic period - Review 1. the time of neoclassical period. 2. what is the glorious

The Mesozoic Era - . the age of the dinosaurs. the triassic period. this is the first period in the mesozoic era. this is