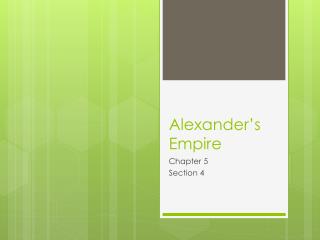 Alexander Pope: Solitude: An Ode - . i how happy he, who free from care the rage of courts, and noise of towns; contented