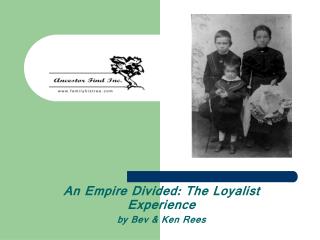 08.01 A Nation Divided - . the causes of the civil war. each region was distinctive with its own political, economic, and

9A Unit 1 Revision - . he was born on april 18th. aries. a year is divided into 12different star signs. aries. taurus.