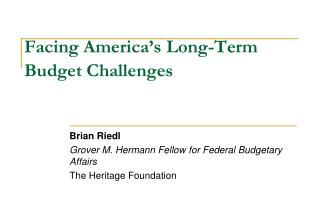 A Global Overview of Herbal/Traditional Products - . february 2011. introduction a review of herbal/traditional medicine

Developing our Return on Investment in Education and Training - . jonathan evans regional director, skills for health

ARE YOU SEEKING A CAREER WITHIN THE INTERNATIONAL ARENA? - The international civil aviation organization technical

Media/Messaging for Affordable Housing - . what we learned and how we can use