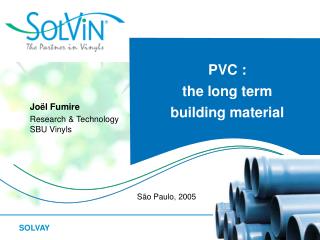 Primer on Materials and Design for Stiffness - . tec 316 dr. lou reifschneider many figures taken from “ designing with

NU-ROOF - . supporting the roofing smes in the development and use of a new generation of roofing materials applicable

Engineered Wood Products (EWP) - . definition. a range of derivative wood products which are manufactured by binding

Update on Materials Restrictions in the Global Marketplace - Toxics use reduction institute. update on materials