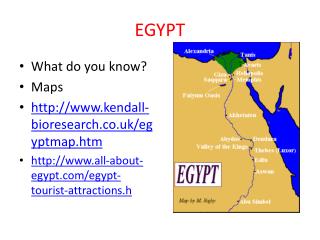 Cleopatra - . by ava arehart , 3 rd g rade. cleopatra is awesome. cleopatra was the daughter of pharaoh ptolemy. she