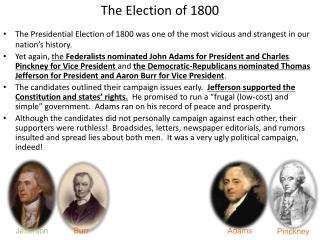 Watching the election results - Americans watch the returns of the presidential

Unit 7 - . the selling of the president. election. election, choosing a candidate for office in an organization by the

Ch10 Synchronization and Election - . introduction. we shall be concerned with basic distributed algorithms for