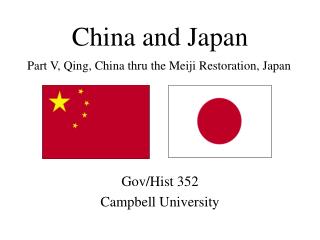 Ancient China - . what you need to know. the geography of china. located in south asia. the capital of china is beijing.

Japan - . reading: page 1 answers: worksheet 1. japan is about the same size as the state of: california. japan has a