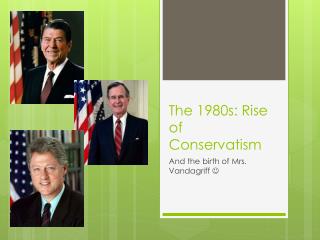 Mohammed and the Rise of Islam - . 600’s a.d. loss of much of the eastern roman empire to a new religious and political

Sea Level Rise and Small Glaciers - . the math and physics behind the science. the math is there. see many claims about

The Rise of Totalitarianism - . communism in russia fascism in italy, germany, and japan. totalitarian states have

Gender and Educational Achievement - . in this presentation i shall distinguish broadly between two broad time periods: