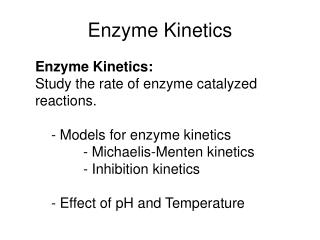 Introduction to Metabolism - . metabolism. the sum of the chemical changes that convert nutrients into energy and the

Chapter 3 - . the molecules of cells. 0. introduction. most of the world’s population cannot digest milk-based foods.