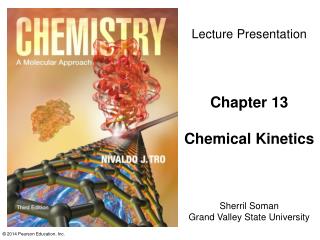 The Historical Geography and Archaeology of the Holy Land - . judah. the shephelah. philistine coastal plain. negev. the

Grand Challenge: Memories for Life - . nigel shadbolt and wendy hall the university of southampton. and where is wendy

How To Increase Hemoglobin In Blood And Get Rid Of Iron Deficiency? - This powerpoint presentation describes about how to