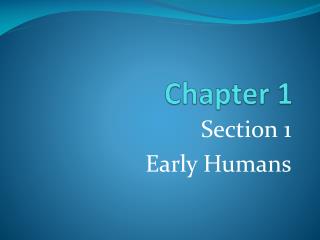 Click the mouse button or press the Space Bar to display the information. - Chapter 1 the ancient greeks. click the mouse