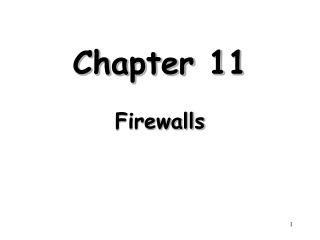 Algebra 1 Chapter 1 - . ms. fisher. how each math class will be conducted:. i will teach the lesson we will do the guided

Chapter 1, Section 1 - . what are the characteristics of a civilization?. prehistoric analysis relies on archaeology

Chapter 1 Section 1 - Industrialization takes hold. chapter 1 section 1. what does the united states look like in the

Chapter 1- Part 1 - 2. chapter1- part1. introduction and overview of manufacturing. what is manufacturing?materials in

Unit 1 Chapter 1 - . introduction to the new testament. essential question. what are differences that separate