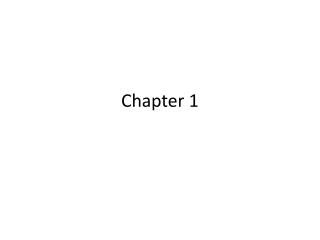 Chapter 1. The Study of Life. Earth is home to an incredible diversity of life. All living things and all the places they are found on earth make up the BIOSPHERE . Every part of the biosphere is connected to every other part of the biosphere, regardless of distance. Deserts Grasslands