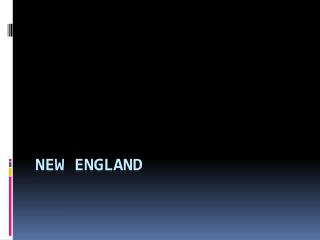 New England. The Lost Colony. In 1587, Sir Walter Raleigh received Queen Elizabeth’s approval for a plan to start a new colony in Virginia . He sent an expedition of three ships carrying more than 100 men, women and children