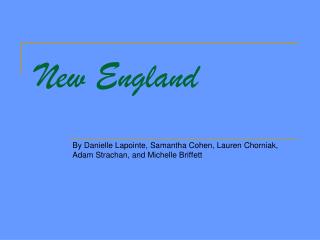 The Industrial Revolution - . why did industrialization begin in england first?. industrial england: &quot;workshop

A Train the Trainers Programme for NHS South of England - Shared decision making, self management support and care

Industrial England: &quot;Workshop of the World&quot; - . that nation of shopkeepers! -- napoleon. crystal palace

The Lost Science of Money - . chapter 10 the transfer of capitalism to england. bank of england. royal exchange. themes