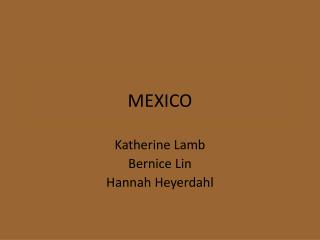 Boxing(Mexico) - . ethan tinsley. where it is practiced. boxing is practiced all over the world but i am going to talk