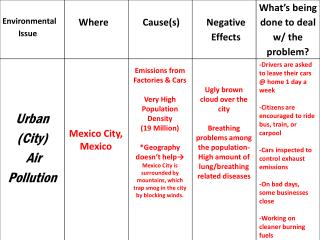 MEXICO CITY EARTHQUAKE - . by joshua and christian. what is an earthquake. rupture and sudden movement of rock along a

Tour in Mexico City - Cancun all tours offers the highest level of tour service in mexico. get complete tour package of

Monuments in Mexico City - Mexico city is the densely populated, high-altitude capital of mexico. it's known for its

Mexico City Population Conference - . august 1984 preceded by draft recommendations, which were revised and accepted in