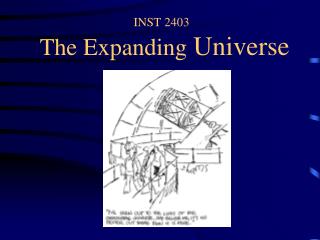 Expanding the Talent Pool: Recruitment and Careers - . the challenges of human resources management. strategic aspects of

Expanding Vocabulary Development in Young Children - . what research says about why, how, and what . reading first