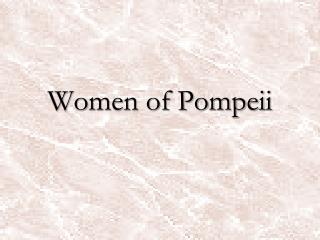 Gardens of Pompeii - . peristyle garden, getty villa. how do we know what was grown?. what grew in pompeian gardens?.