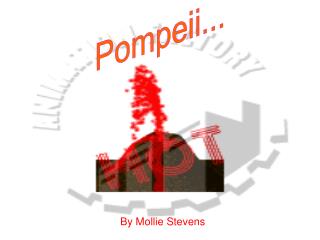 What was Pompeii - Who were the people there?. is dyson's comparison of new orleans after katrina to pompeii after the

POMPEII AND HERCULANEUM : RELIGIOUS PRACTICES - . religion at pompeii and