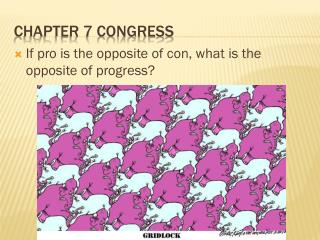 Chapter 7: Congress at Work - . section 1: how a bill becomes a law. private bill deal with individual people and places

7. Congress at Work - . 7. congress at work. how a bill becomes a law taxing and spending bills influencing congress