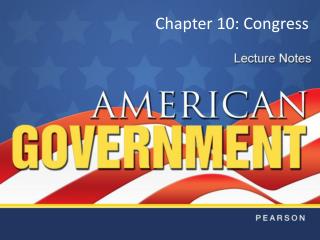 Chapter 10: Congress. Chapter 11: Powers of Congress. Penalty. Checkpoint: What is the penalty if the President is impeached and convicted? Convicted officials, including the President, are removed from office and can be banned from holding office again. Executive Powers.