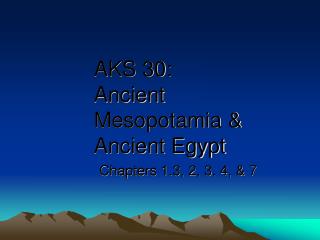 Ancient Sumerians - . situated between the tigris and euphrates in the heart of modern-day iraq on a dry, flat, hot