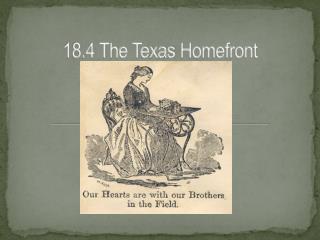 The Homefront - . part 2. getting citizens involved. it was important to have the citizens at home feel like they were

The Homefront - . world war ii. created by mr. johnson. objective. 10.03 – describe and analyze the effects of the war

The Homefront - . japanese internment. objective. analyze the effects of the war on civil liberties for japanese

The Homefront - . economic gains. industrial output increases. increase in the availability of jobs. improvements in

18.4 - . cold war divides the world. cold war strategies. the us, and the soviet union used a variety of techniques to

Homefront - . mobilizing for war. one similarity between wwi and wwii on the home front was that. a. japanese americans

On the Homefront - . pre-war

Chapter 18.4 - . america as a world power. teddy roosevelt and the world. roosevelt the peacemaker 1904 russia and japan

War on the Homefront - . question 1: what is more important to you: civil liberties (democracy, individual freedoms,