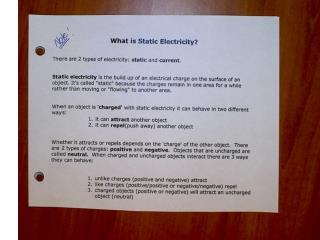 Remember…. Static electricity happens when there is a build up of charges on the surface of an object. (Static means “not moving”. Lightning. http://www.pbslearningmedia.org/resource/phy03.sci.phys.mfw.lightning/lightning/

HOW TO REMEMBER - . why improve your learning and memory techniques?. sketch the back of a $1 bill. why don’t we

REMEMBER SEATTLE – MARCH TO MIAMI - Asje’s march to miami was a series of 30 educational events, rallies and protest

The Stranger - . chapter 1. what do you remember about the term “existentialism?” talk to a partner you have 5

The Stranger - . chapter 1. what do you remember about the term “existentialism?” talk to a partner you have 5

Name the Seven Dwarves - . take out a piece of paper. difficulty of task. was the exercise easy or difficult. it depends