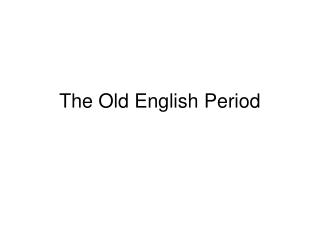 Sonnet #43 (How Do I Love Thee?) - . elizabeth barrett browning taken from the sonnets from the portuguese. elizabeth

Chapter 5 - . risk and return: past and prologue. return over one period: holding period return (hpr). hpr: rate of