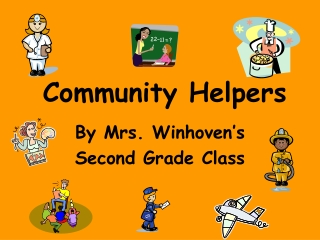 Community Helpers . By Mrs. Winhoven’s Second Grade Class. Astronaut. An astronaut travels in space. Also an astronaut breaks meteors and lets us know if there is a meteor shower. They teach us fun space facts. Zookeeper. Kids4Christ Helpers - . training meeting : august 12, 2012. thank you for serving in this capacity at lakeside! you have

All About Arlington - . by ethan key. i live in arlington. i live on harris road. my school is the oakridge school. i

All About Arlington - . by caden martin. i live in arlington. i live on westhaven . my school is the oakridge school. i

Scotland - . helpers. here are some helpers that will tell you about scotland. their names are boggin, scott, and nessie.

Pre - K - Epiphany is jan. 6, the traditional wisemen’s visit to jesus (we will be talking about the wisemen, the first