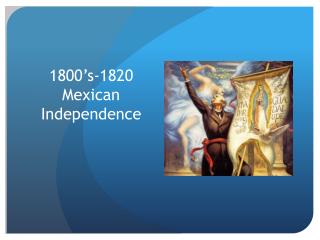 The Hispanic Southwest - . after 10+ years of fighting mexico won independence from spain however, in the following years