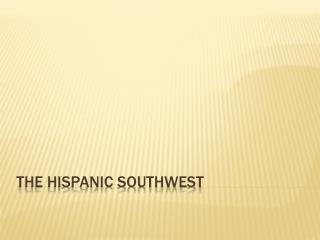 On the Home Front - . minorities in war. home front contributions. what group do you think was excluded from this