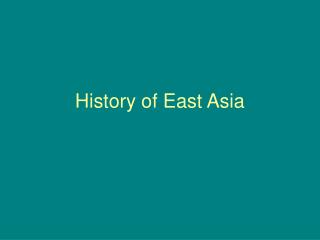 A Bare Bones History of the Middle East - . 1. how will these revelations affect the war effort? 2. should these