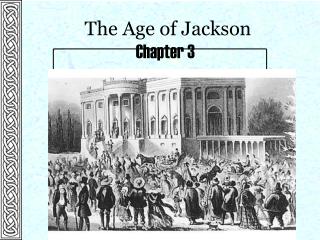 The Age of Jackson The Age of Jackson

This UBA Employer Webinar Series is brought to you by United Benefit Advisors in conjunction with Jackson Lewis - . for a

michael jackson - the legend - Mj the king of