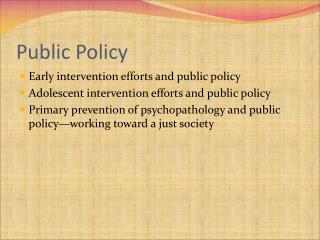 Higher Education Public Policy Forum - . january 13, 2004. who we are why we are important public perceptions of higher

Public Policy and Taxation - . where “it” comes from. taxes. income tax- tax on a persons yearly income. 2004 tax