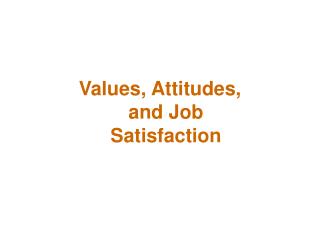 Quiz Show - . question and answer samples and techniques. what did we learn last week?. week 4 objectives. analyze the

Public Opinion - . what is public opinion?. overt expression of values , beliefs , and attitudes by some segment of