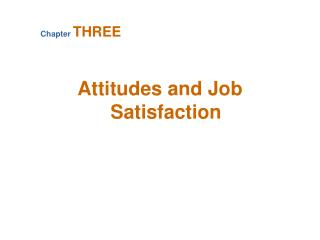 “Marketing” Creating Customer Value and Satisfaction - . objective : defining what marketing is and introducing its

Satisfaction of BIB students at HTW-Berlin with their B.A - This survey was done on bachelor of int'l business students