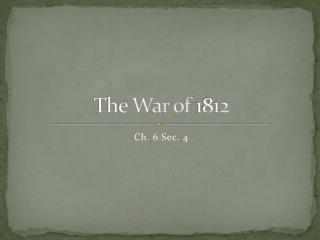 What was the name of the first Secretary of State in Washington’s cabinet? - Complete the final review game companion