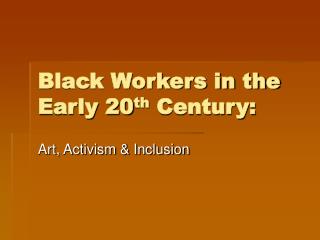 Ms. Oing English 2 - . unit 1: the challenge of change. before the music ends…. turn in your reading journals to your