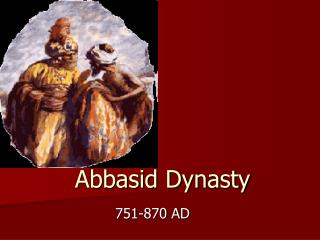 Abbasid Dynasty. 751-870 AD. Egypt now gets a taste of a Shiite Dynasty. The Abbasids (related to the uncle of Mohammed) take power from the Umayyads by killing all but 1 of the men from the dynasty.

The Resurgence of Empire in the East - . the sui dynasty (589-618 ce). regional kingdoms succeed collapse of han dynasty

APWH Review - . for the 2014 donut olympics. section 2 which civ do i belong to? match each famous figure with his/her

ELLORA Temple - Ellora is an archaeological site, 30 km (18.6 miles) from the city of aurangabad in the indian state of