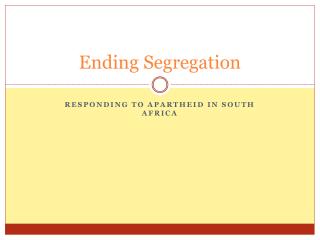 Ending - . workshop 2. learning goal. improve your ability to write a neat conclusion take out your weekend homework (the