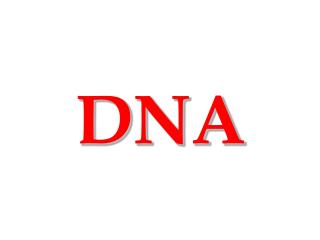 DNA. The Chemical Nature of Nucleic Acids. A German chemist, Friedrich Miescher, discovered DNA in 1869, only four years after Mendel’s work was published. Miescher extracted a white substance from the nuclei of human cells and fish sperm.