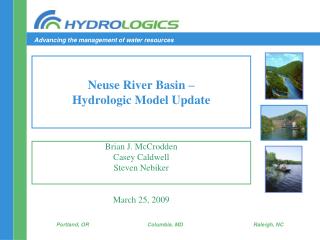 All part of the hydrologic cycle - Geography 12: river formations

River profile - . longitudinal profile. fluvial/river- areas. the path the river follows from its source to mouth is

The Hmong - . then and now. the flood. hebei liaoning. origins of the hmong people in china and southeast asia. 2700