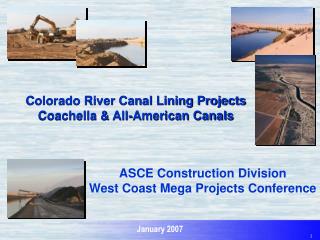 ORAL MUCOUS MEMBRANE - . definition. it is defined as a moist lining of oral cavity that communicates with the exterior.

The Pueblo American Indians of the Southwest - . the pueblo indians were the indians of the southwest region. they are

Panama Canal - . the building of the panama canal took 34 years from the initial effort in 1880 to actually opening the

OTOSCOPIC EXAMINATION - 2. otoscopic examination. definition: the evaluation of the ear canal and tympanicmembrane

NIMAS/NIMAC and the Colorado Process: - . nimas. what is nimas key regulations in idea 2004 key terms and definitions how

Looking for a ‘gold standard’ to measure language complexity : What psycholinguistics and neurolinguistics can (and